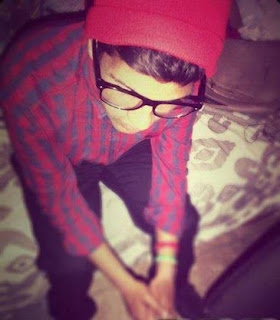 Zaid Rahimulla born August, 27, 1994, known as DJ Zaid, is a young music producer who use to live in George,Western Cape and later moved to Durban, South Africa. DJ Zaid started producing music at the age of 17 when he first started feeling music. He started producing music because he always had an ear for sound, some sounds, especially the Deep and Tech house sounds. Zaid was inspired at how amazing some tracks turned out to be, the kick drum, the clap, synth, bass-line and flow of most of the music productions on a variety of genre’s.
DJ Zaid’s sister inspired him a lot, push him to reach music limits which surprised him at times but it was mostly his friends who inspired him to never stop doing what he love, music. He was mostly inspired by his close-friend who was on his team from day one. Zaid: “We would always be rocking to sounds, showing up at get together’s and playing some sounds.” which is where his friends saw the talent he have, to touch people with his music production.
Some DJ Zaid sounds, enjoy:
Zaid Ft Riezelle – Too Tired (Original Mix)
Four 7 and Luke M – Show me The Way(Zaid Remix)
Zaid feat. MiMi – Stupid Inlove(original mix)
Zaid Ft 2 : Am – Flying Out(Zaid Remix) 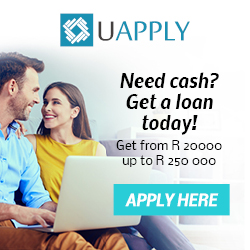